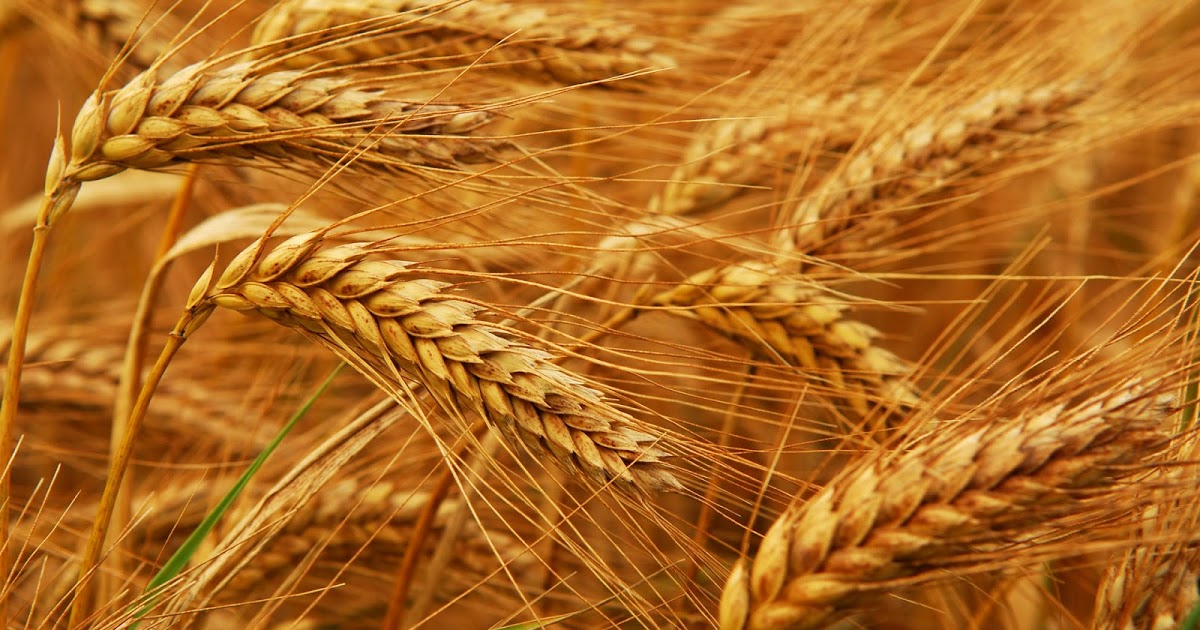 I was in the midst of preparing for Wednesday Bible Study and was struck by these verses discribing Chirst… to think, that we are able to live in relationship with the visible expression of the invisible God!

15-20 Now Christ is the visible expression of the invisible God. He existed before creation began, for it was through him that every thing was made, whether spiritual or material, seen or unseen. Through him, and for him, also, were created power and dominion, ownership and authority. In fact, every single thing was created through, and for him. He is both the first principle and the upholding principle of the whole scheme of creation. And now he is the head of the body which is composed of all Christian people. Life from nothing began through him, and life from the dead began through him, and he is, therefore, justly called the Lord of all. It was in him that the full nature of God chose to live, and through him God planned to reconcile in his own person, as it were, everything on earth and everything in Heaven by virtue of the sacrifice of the cross.