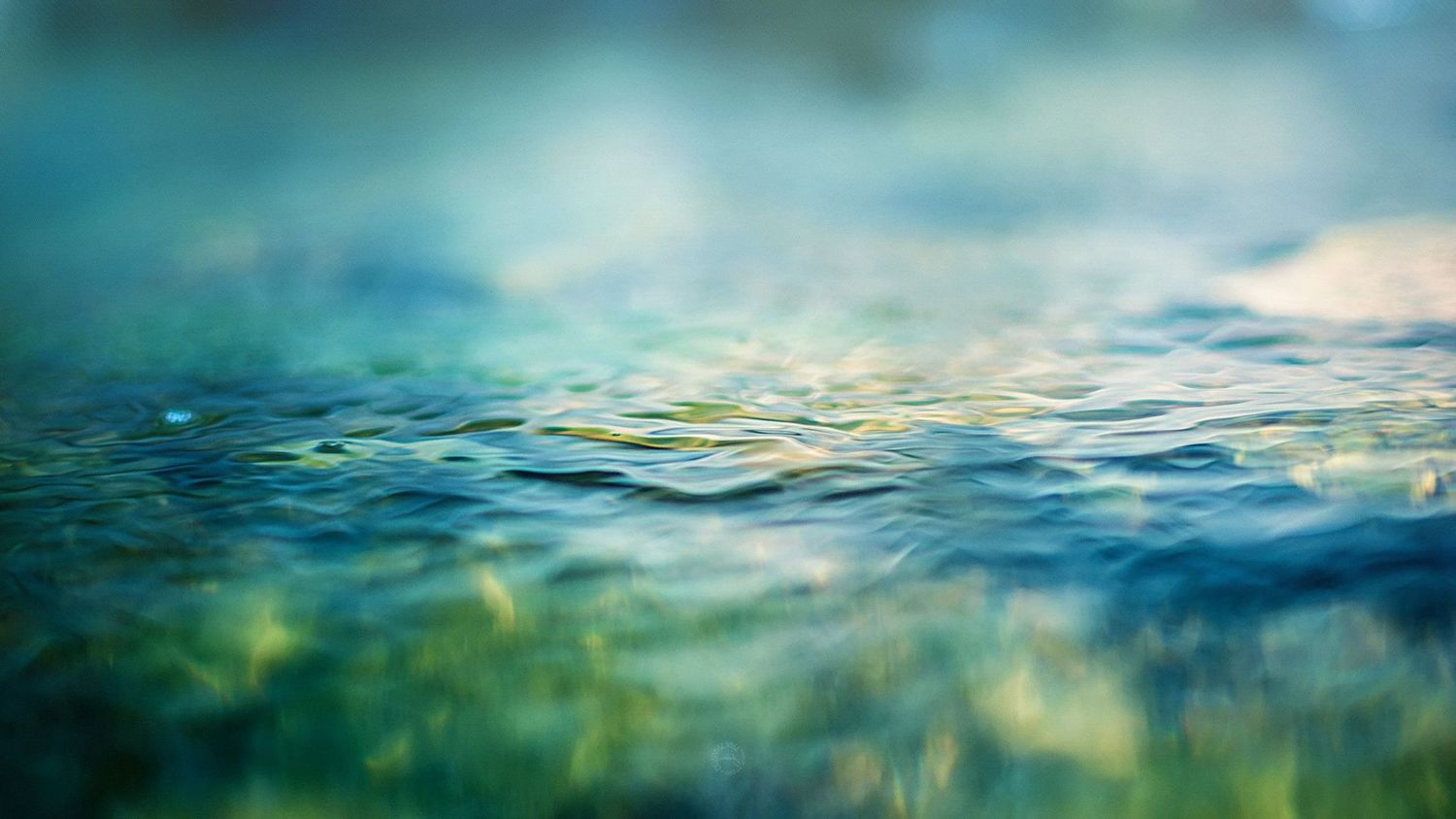 At Calvary Church we encourage everyone who has made a profession of faith in Jesus Christ to follow that decision in the ordinance of water baptism. We hold services on a regular basis that provide believers with the opportunity to do as Jesus commanded His disciples as He gave the Great Commission:

...“I have been given all authority in heaven and on earth. Therefore, go and make disciples of all the nations, baptizing them in the name of the Father and the Son and the Holy Spirit. Teach these new disciples to obey all the commands I have given you. And be sure of this: I am with you always, even to the end of the age.”  Matthew 28:18-20

We believe that baptism is an outward expression of the inward change that Christ has done within us, as we die to sin, and are raised to the newness of life in Christ Jesus!

In Romans, the Apostle Paul makes it very clear concerning this teaching:

"Do you not know that all of us who have been baptized into Christ Jesus were baptized into his death? We were buried therefore with him by baptism into death, in order that, just as Christ was raised from the dead by the glory of the Father, we too might walk in newness of life.  Romans 6:3-4

Dr. G. Campbell Morgan, one of the great pastors of the last century, made this statement concerning baptism:

”The first thing I have to say is that there is no question at all that baptism in those (New Testament) days meant immersion. That is not open to question. . . . ”I affirm, unhesitatingly, that the original word means immersion; I affirm that, in order to point out that the symbol that Jesus commanded was a symbol suggesting death into life. In the whelming beneath the waters we have the symbol of death. In the emergence from the waters we have the symbol of life beyond the death, resurrection, life. . . .

“As Jesus left that in His life which was preparatory, and entered upon the actual work of the ministry, He devoted Himself to the ultimate issue of work, that namely, of an identification with men even to death.”

More specifically he says: “His being baptized was an act by which He consented to take His place among sinners.” Christ’s baptism was a prelude to the cross. He fulfilled every religious duty in order that He might be a perfect Sacrifice. How the sinless One could identify himself with sinful humanity is a mystery. For Jesus the cross was the greatest act of submission to the will of His Father. Likewise, His baptism is a remarkable act of submission.

”I prefer to abide by the primitive rite in the old and simple form. Seeing that the Lord did leave with us who bear his name only two simple rites or ceremonies - that of his table and that of baptism - I prefer to follow his command according to the earliest method.”

Not to be confused with bapto. The clearest example that shows the meaning of baptizo is a text from the Greek poet and physician Nicander, who lived about 200 B.C. It is a recipe for making pickles and is helpful because it uses both words. Nicander says that in order to make a pickle, the vegetable should first be 'dipped' (bapto) into boiling water and then 'baptized' (baptizo) in the vinegar solution. Both verbs concern the immersing of vegetables in a solution. But the first is temporary. The second, the act of baptizing the vegetable, produces a permanent change. When used in the New Testament, this word more often refers to our union and identification with Christ than to our water baptism. e.g. Mark 16:16. 'He that believes and is baptized shall be saved'. Christ is saying that mere intellectual assent is not enough. There must be a union with him, a real change, like the vegetable to the pickle! – Bible Study Magazine, James Montgomery Boice, May 1989.