The LORD of ALL 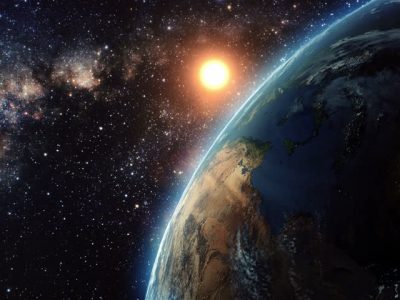 28 All this came upon King Nebuchadnezzar. 29 At the end of twelve months he was walking on the roof of the royal palace of Babylon, 30 and the king answered and said, “Is not this great Babylon, which I have built by my mighty power as a royal residence and for the glory of my majesty?” 31 While the words were still in the king’s mouth, there fell a voice from heaven, “O King Nebuchadnezzar, to you it is spoken: The kingdom has departed from you, 32 and you shall be driven from among men, and your dwelling shall be with the beasts of the field. And you shall be made to eat grass like an ox, and seven periods of time shall pass over you,until you know that the Most High rules the kingdom of men and gives it to whom he will.” 33 Immediately the word was fulfilled against Nebuchadnezzar. He was driven from among men and ate grass like an ox, and his body was wet with the dew of heaven till his hair grew as long as eagles’ feathers, and his nails were like birds’ claws.

34 At the end of the days I, Nebuchadnezzar, lifted my eyes to heaven, and my reason returned to me, and I blessed the Most High, and praised and honored him who lives forever, for his dominion is an everlasting dominion, and his kingdom endures from generation to generation; 35 all the inhabitants of the earth are accounted as nothing, and he does according to his will among the host of heaven  and among the inhabitants of the earth; and none can stay his hand or say to him, “What have you done?”

36 At the same time my reason returned to me, and for the glory of my kingdom,my majesty and splendor returned to me. My counselors and my lords sought me, and I was established in my kingdom, and still more greatness was added to me.37 Now I, Nebuchadnezzar, praise and extol and honor the King of heaven, for all his works are right and his ways are just; and those who walk in pride he is able to humble.